Max Karl Ernst Ludwig Planck was a German theoretical physicist. He gave many theoretical formulas in the field of physics. He is very well known for his important contribution to theoretical physics. He is also known as the originator of Quantum Theory (the theory that helps to understand atomic and subatomic possesses). In honor of Max Planck, the Kaiser Wilhelm Society which is a German scientific institute was renamed by Max Planck society in 1948. He won a Nobel prize in 1918 in the field of physics. 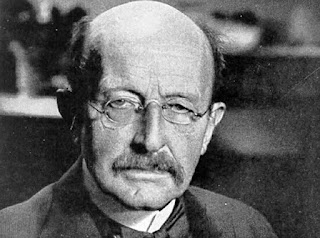 Max Planck was baptized with the name of Karl Ernst Ludwig Marx Planck; of his given names, Marx was indicated as the "appellation name" and he signed with the name Max from the age of ten and used this for the rest of his life. His family moved to Munich, and Planck enrolled in the Maximilians Gymnasium School, where a mathematician Hermann Müller taught him astronomy and mechanics as well as mathematics.

Planck first learned the principle of conservation of energy from Müller also. Planck graduated early, at age 17. To begin their studies in the field of physics, he enrolled at the University of Munich in 1874. He went to the Friedrich Wilhelms University in Berlin in 1877 for a year of study and studied with physicists Gustav Kirchhoff, Hermann von Helmholtz, and mathematician Karl Weierstrass. During his one-year study, he undertook a program of study of Clausius's writings, mostly by himself and it led him to choose thermodynamics as his field. Planck passed his qualifying exams in October 1878 and in February 1879 defended his dissertation.

Max Planck briefly taught mathematics and physics at his former school in Munich. By 1880, Planck had obtained the two highest academic degrees offered in Europe - first a doctorate degree after he completed his paper detailing his research and theory of thermodynamics, and second a habilitation ( a procedure to achieve the highest university degree in many European countries).

Max Planck gave a very important contribution to the field of theoretical physics. He especially became famous for his role as a promoter of Quantum theory. He gave many important quantities and theories of physics and those are:

Max Planck got many awards for his discoveries in physics. Awards given to Max Planck are

Emma Patzig was mother and Julius Wilhelm von Planck was father of Max Planck. He married Marie Merck in the year 1887. They had four children together Karl born in 1888, the twins Emma and Grete in 1889, and Erwin in 1893. After several happy years of Planck's married life, his wife Marie Planck died in July 1909, possibly from tuberculosis.

After nearly two years of Marie's death, Planck married Marga von Hosslin in 1911 and in December his fifth child Hermann was born. Planck's second son Erwin was taken prisoner by the French in 1914, during the First World War, and was sentenced to death because of his participation in the failed attempt to assassinate Hitler in July 1944. Erwin was executed on 23 January 1945. Grete, one of Planck's daughters, died in 1917 while giving birth to her first child and her twin sister died the same way two years later. Planck's oldest son Karl was killed in action at Verdun.

Max Planck died on 04 October 1947 in Gottingen, lower Saxony, Allied-occupied Germany. The cause of his death was a heart attack. 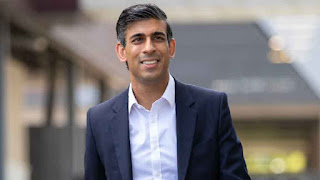 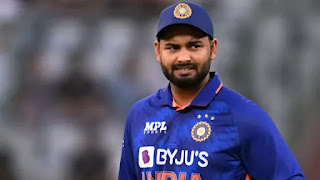 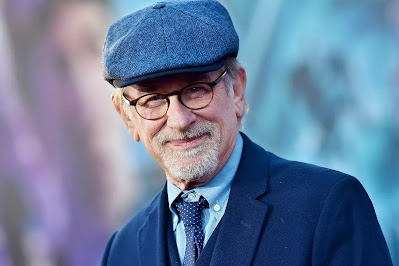 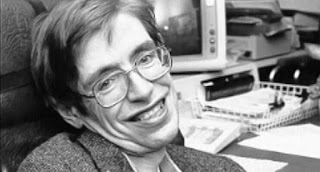 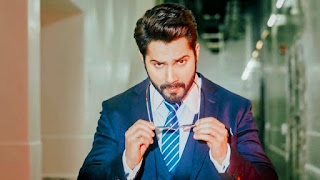